Warning: "continue" targeting switch is equivalent to "break". Did you mean to use "continue 2"? in /home/dqiukjev/public_html/wp-content/themes/uncode/partials/elements.php on line 909
 SOTWO series#02 - #04 - StudioKGB 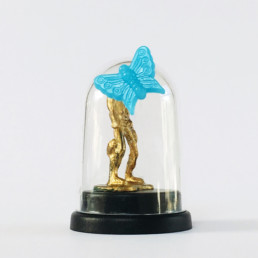 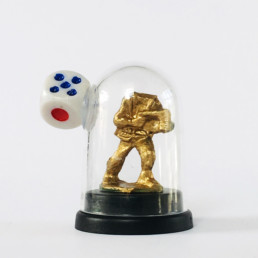 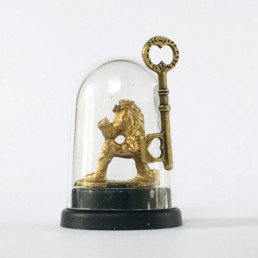 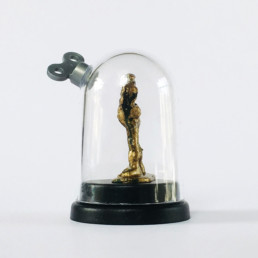 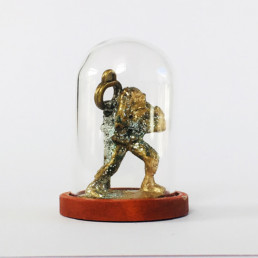 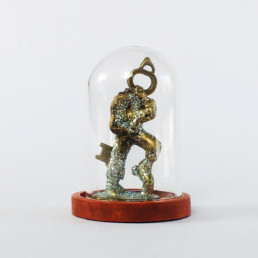 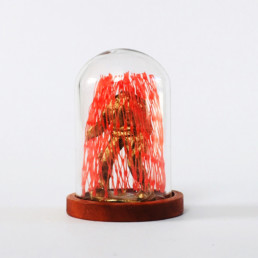 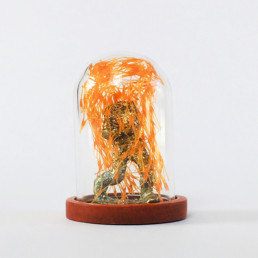 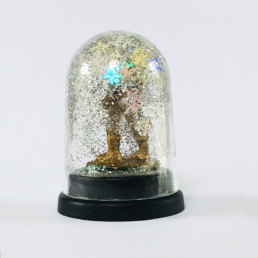 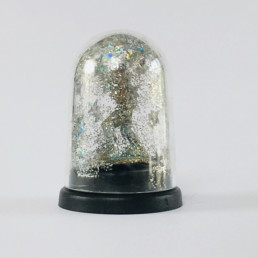 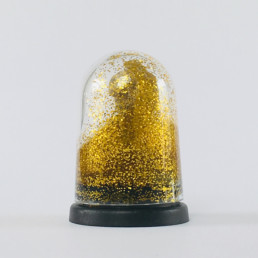 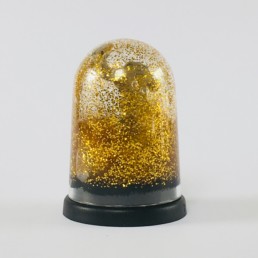 A body of work critiquing SOTWO – State Of The World Overwhelm.

SOTWO is a critique on the devastation we have created – are creating – in the world, mixed with the abundance of news and opinion thrown at us every day – and the confusion over truth in that concoction via the (social) media, combined with a simultaneous emotional response of helplessness in the inability to take meaningful action, the anger of the state of the situation that we have created, the burden of legitimate existence within this framework, and the overwhelm of the magnitude of it, the guilt of living a life within it and the difficulty of creating beauty despite it.

SOTWO is a reflection on the immediacy of our context – the political, economic, environmental and social disaster zone that has emerged through our actions. SOTWO is our legacy.

There are 4 series of SOTWO, each with four domed miniature artworks. Some will show in Cumbria in 2019 and some in Venice.